Please ensure Javascript is enabled for purposes of website accessibility

History of the Church 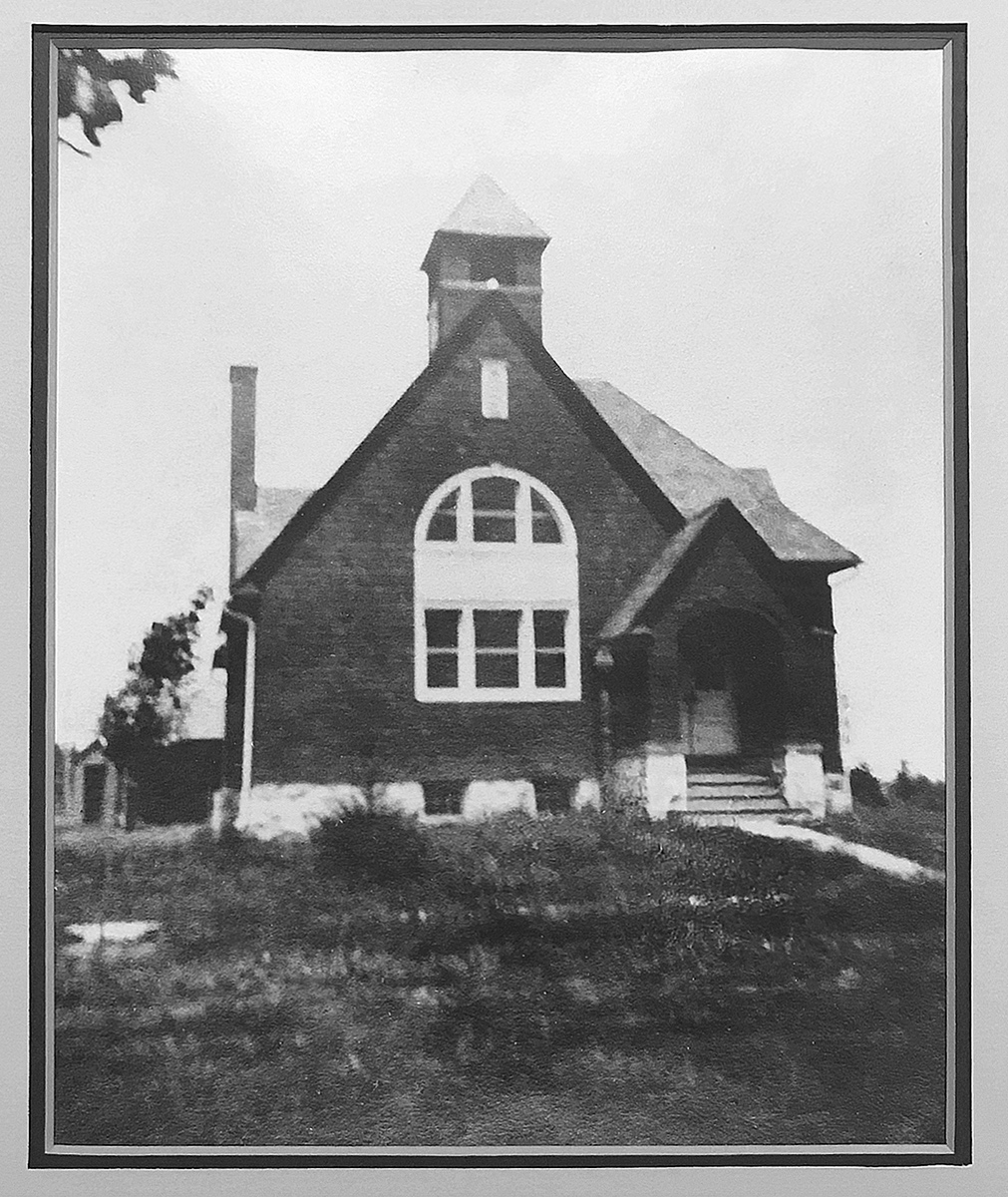 The Community Church is the oldest church in Harrington Park with roots that can be traced to 1898, when members of the community wishing to worship in God’s name gathered as an adult Sunday School. The first gathering was held in the dental office of Dr. William T. LaRoche.

The Church held its first meeting as the Reformed Church on March 3rd 1908. At that meeting, twenty-two members were received into the congregation by letter of transfer and nine by confession of faith. And, in the weeks to follow, the first Consistory of two Elders and two Deacons were elected.

On July 7th 1948,  the congregation voted to adopt its present name, The Community Church in Harrington Park. A new sanctuary was erected on the corner of Harriot Avenue and Spring Street and dedicated in 1956. Later, in 1964, the educational wing and Founders Hall were added to the Church.

More than a century later, our Community Church enjoys a congregation that stems from a diversity of religious heritage coming from more than twenty communities. Today the Community Church continues to serve Harrington Park and surrounding communities. It is a church with the community in its heart. 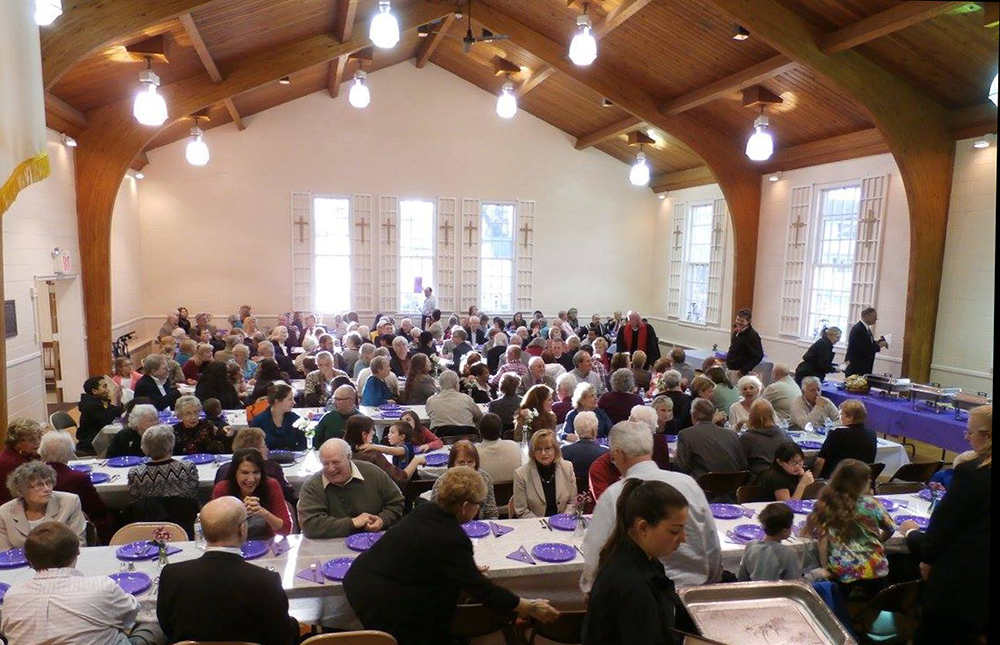 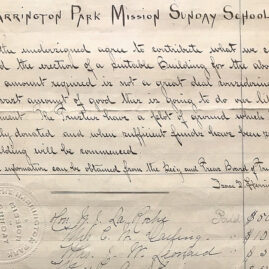 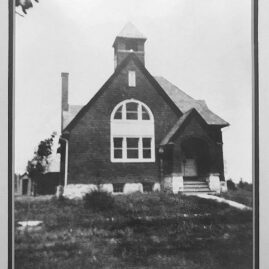 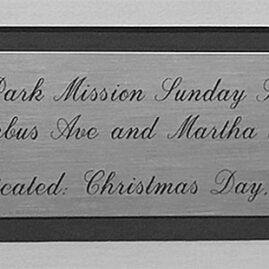 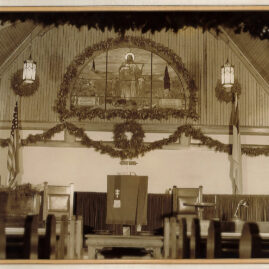